Choosing a school for Franklin has been one of the hardest decisions we’ve ever had to make. Everyone; professionals, friends, family said to me “go with your gut, you’ll get a feeling”, but my gut told me nothing and the only thing I felt was like crying, which I did, like a baby, after each visit to the first 7 or so schools.

We went to see a LOT of schools; mainstream, special, mainstream with specialist units attached, nearby, faraway and unreasonably faraway.

We don’t and can’t possibly know how Franklin is going to progress and develop, whether language will come or not, how cognitively able he will be to learn, so we’ve made the best possible decision we can. The dream for me was for that to be mainstream school.

It’s been an emotional and overwhelming process to say the least. We’ve seen many mainstream schools, a few which clearly didn’t want him. We’ve had to encounter comments like “maybe you should be looking at special schools for your son” or “we will have to pay a lot of money as a school if you send Franklin here” (yes, really!) or “if he’s still in nappies we can’t have him here”, and the list goes on.

We visited 5 special schools, a few of which were so clinical and hospital like it was particularly upsetting to witness. Only one of these resembled a primary school. I just couldn’t see him at any.

We also visited a mainstream school which wasn’t in our area but had an autism ‘unit’. This could be perfect – mainstream but with a specialised autism class – the best of both worlds… result! The red tape to even get close to getting into this school was inconceivable. Franklin would have to attend the main school first and then after a full year in Reception class be referred for a place in the ‘unit’ (which to be frank when we visited it was just a little room within the school with a couple of computers facing walls). At this point a panel would decide if he could have a place, with a significant risk that they could say no, be oversubscribed or try to ship him off to another ‘unit’ in another school with no guarantee where this could be. Erm..no thanks!

We made pros and cons lists, researched, checked the make-up of each school, the history, the layout, their autism experience, their enthusiasm, the area. Once we narrowed our decision down to two great mainstream schools, the area and make-up of the school were significant. The school we discounted at the very last minute (literally, the week of the final application!) was undeniably a great school. It was outstanding ofsted, a small school with small class sizes, an excellent reputation… tick tick tick, but I couldn’t shift a niggle I had, would Franklin be too much for them, too different? They had autism experience but not with a non-verbal child. If Franklin needed a sensory break, the school was so tiny there wasn’t much space for him to go and self regulate. I felt Franklin’s differences would stand out more because the school was so small. Every little detail or struggle of Franklin’s would be common knowledge.

It started to concern me that a school like this probably haven’t seen anyone quite like Franklin before and I wondered would everybody be happy to accept him into their outstanding bubble? On our final visit I couldn’t shift the painful feeling that Franklin might be too much of an inconvenience for them. So after all our initial positive feelings on the school, we discounted it.

I am so glad we did. The school we finally chose have been absolutely incredible so far. I cannot praise them enough. They have made us feel, from day 1, like they want Franklin. When we met with the Head on numerous occasions, we stressed our extensive list of everything we felt Franklin would need to settle and our request for the transition to start asap. Transition is everything. Franklin struggles immensely with any kind of transition, hence we needed to make sure we had prepared him as much as humanly possible for when he started in September 2018.

I have been pushy, probably annoyingly so, but I would urge any parent in my position to do the same, push as hard as you can and don’t take your foot off the gas.

Since the February prior to him starting, the school accommodated Franklin visiting the Reception class a few times each week, where he would spend 5 minutes or so in what would become his classroom. The Reception teacher and Teaching Assistant both visited Franklin every week in nursery (it helped that his nursery is attached to school!). Franklin  entered the classroom and I collected him from different entrances to ensure nothing was ever new or different (and therefore stressful) to him. We then added trips to the school toilet and lunch hall which school facilitated. 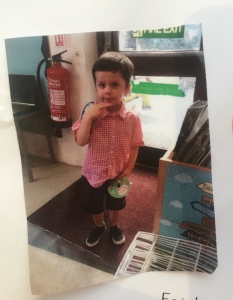 The school have been amazingly supportive and proactive. They made a wonderfully useful book for Franklin with pictures of his teachers, the classroom, playground, lunch hall etc which I sat and read to him each evening. Franklin is a visual learner so this worked perfectly!

We don’t know how Franklin will develop over the next few years or if this will always be the right fit for him, i pray it will be. However I can now say hand on (less heavy) heart, we have given him the best possible chance to settle, be happy, thrive and learn in a wonderfully supportive mainstream school, one which welcomes him with open arms. Stressful, emotional and utterly exhausting… but worth it 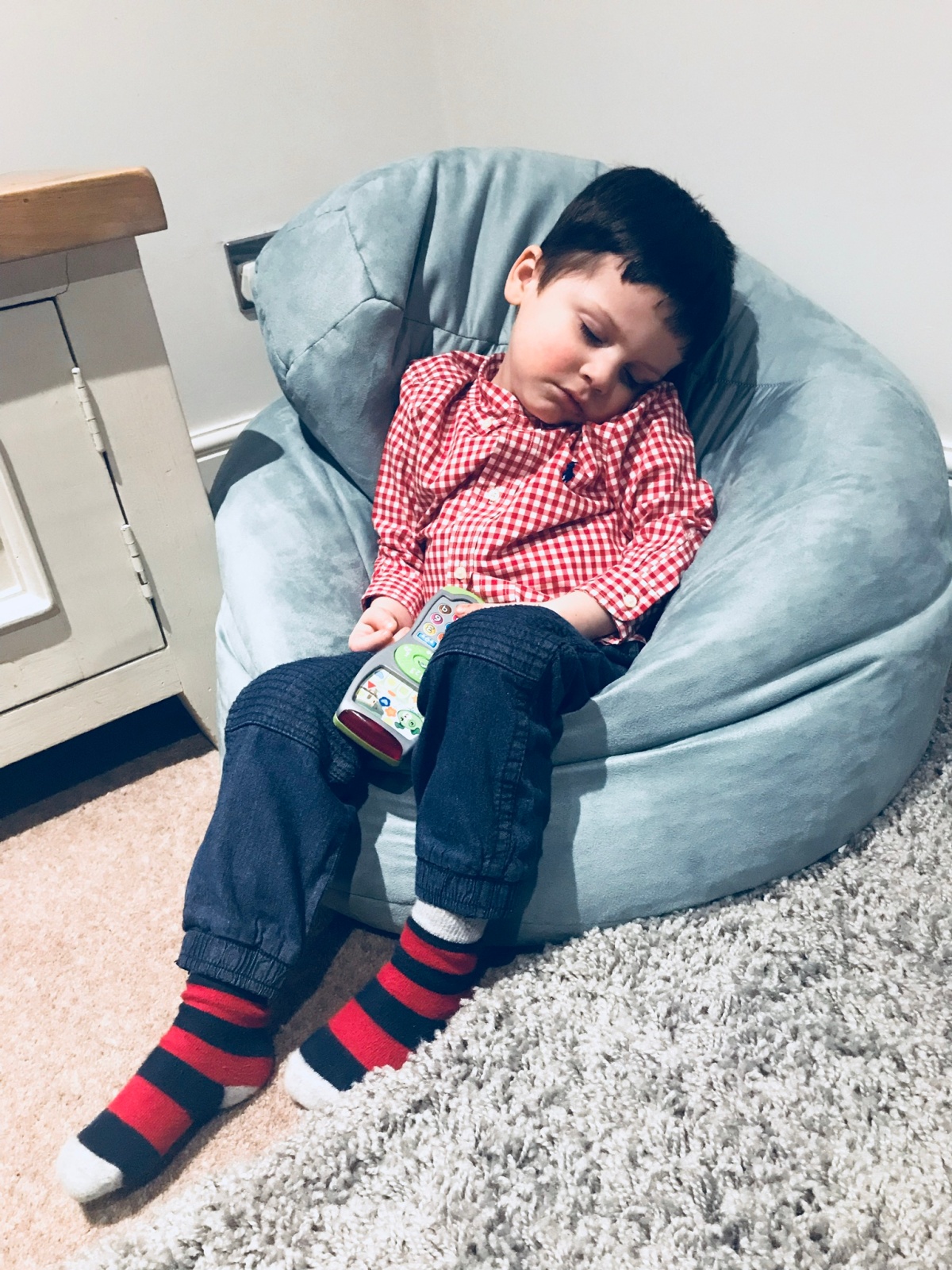